June is Alzheimer’s Awareness Month, encourage earlier conversations! The Alzheimer’s Association, recognizes that June is Brain and Alzheimer’s month as they go hand-in-hand; together with advocates in the early stages of the disease, are encouraging families to talk about memory and cognition concerns sooner. These advocates know first-hand that an early diagnosis offers many benefits, including access to more effective medical and lifestyle interventions and the ability to take an active role in planning with family members for the future. 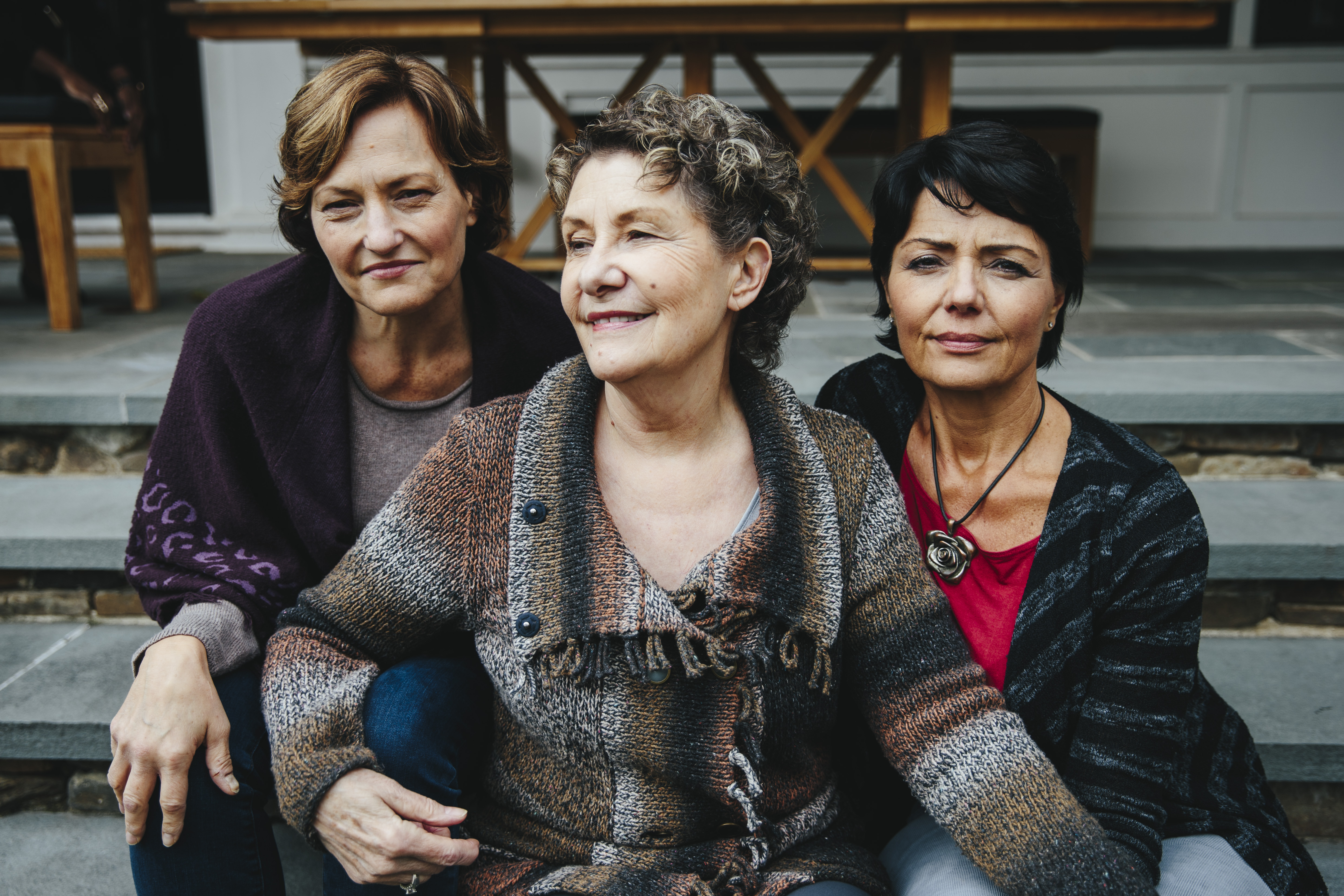 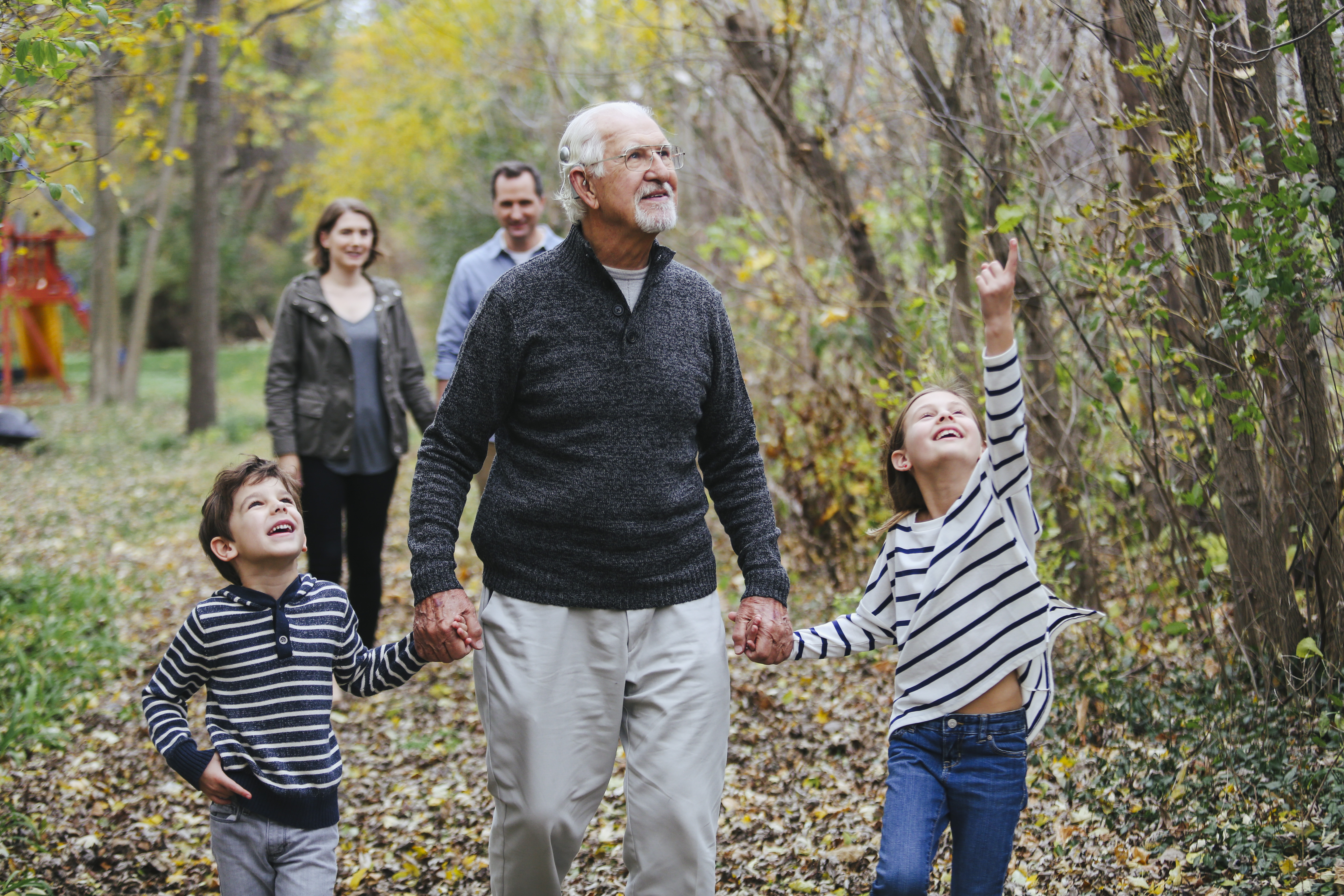 “While working as a project manager, I started to notice my performance declining. I was making mistakes and forgetting things which were uncharacteristic for me. My husband, Randy, and I spent more than six months going to multiple doctors eliminating potential physical issues before I was finally diagnosed with MCI (Mild Cognitive Impairment),” said Jan Haberer, a local member of the Alzheimer’s Association DNTX Early-Stage Advisory Group, which is composed of people in the early stages of Alzheimer’s disease in the Dallas and Northeast Texas area. “This was very difficult news to digest after going through the journey with my mother less than 10 years ago. Since I was still working and didn’t know how my employer would react, we didn’t share my diagnosis right away. We believe there is still a lot of confusion out there as far as how companies should handle cognitive issues.”

Randy agreed and added “not being able to share Jan’s diagnosis made it more difficult to process and accept. Once we filed for disability, and we were able to share our story, it was a big relief and helped us discuss it with more family and friends. I feel blessed we received an early diagnosis and I am convinced that is the reason why Jan’s condition has stabilized. That is why we try to help educate people as much as possible and encourage them to get a diagnosis as soon as they can.”

To help people understand early symptoms of Alzheimer’s or behaviors that merit discussion, the Alzheimer’s Association offers 10 Warning Signs. Should these signs appear, it is important to talk about them with the person experiencing symptoms and encourage them to speak with a medical professional.

“Unfortunately, there still exists a stigma about Alzheimer’s and other dementia which interfere with an individual or family seeking help when they begin to notice memory challenges,” said Debra Adams, Director of Community Relations at the Alzheimer’s Association Dallas and Northeast Texas Chapter. “Early diagnosis is critical to creating a support system that will enhance quality of life for those faced with the diagnosis of Alzheimer’s or related dementia.” 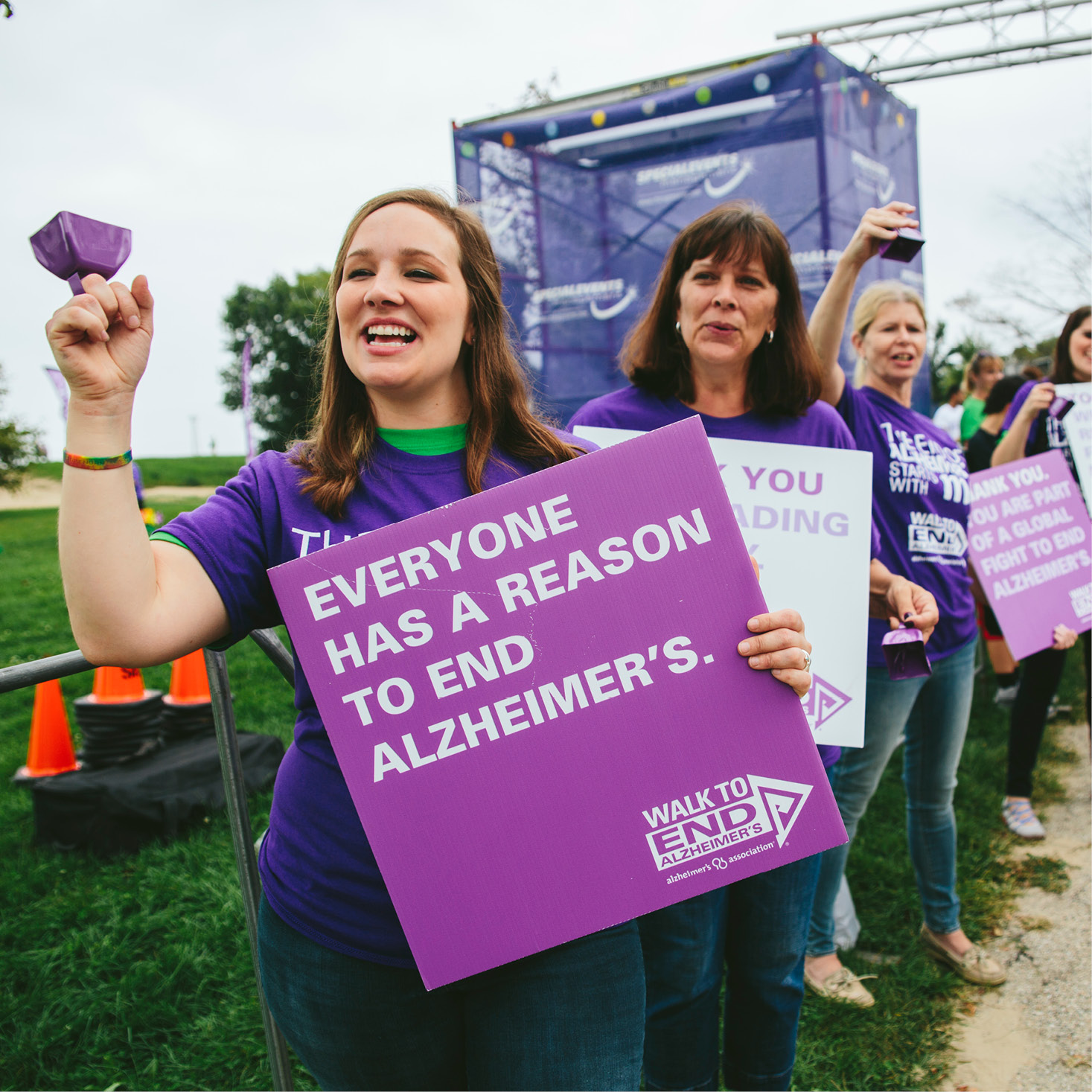 To help families overcome common communication obstacles, the Alzheimer’s Association is offering 6 Tips for Approaching Alzheimer’s, a list of best practices for talking about the disease with someone who may be experiencing symptoms. These include:

For more on these tips, go to alz.org/6Tips.

Understanding the Value of an Early Alzheimer’s Diagnosis

There are many medical, financial, emotional and social benefits to receiving an early Alzheimer’s diagnosis – both for those living with the disease and their families. These include:

In addition to encouraging families to talk about Alzheimer’s openly and to seek diagnosis earlier, Alzheimer’s Association Early-Stage Advisors are sharing their stories about life after an Alzheimer’s diagnosis, including steps individuals can take to move forward and live their best lives.

The Alzheimer’s Association helps families and friends navigate challenges and considerations at each stage of the disease, through face-to-face conversations with experts, our free 24/7 Helpline (800.272.3900) and comprehensive support and resources on alz.org.