Striking findings from two large-scale studies and two smaller studies show that following the Mediterranean diet or the related MIND and DASH diets can significantly reduce the risk of dementia by one-third. The studies were reported at the recent 2017 Alzheimer’s Association International Conference in London.
The MIND diet, is an acronym for the, “Mediterranean-(DASH) Intervention for Neurodegenerative Delay”. Nutritional epidemiologist, Martha Clare Morris at Rush University Medical Center, developed it through a study funded by the National Institute on Aging, and published online in February 2015.

The DASH diet approved by the FDA stands for, “Dietary Approaches to Stop Hypertension”. It is the most widely approved diet to stop hypertension. The diet is simple: Eat more fruits, vegetables, and low-fat dairy foods. Cut back on foods that are high in saturated fat, cholesterol, and trans fats.

Previous to this, two large U.S. studies found significant slower cognitive decline in people who ate at least two servings of vegetables per day, with the strongest effect seen with at least six weekly servings of leafy green vegetables. Several animal studies show that eating a variety of berries is tied to better memory performance, with blueberries being the most significant berry. And population studies suggest eating a single fish meal a week is related to Alzheimer’s prevention.

The first study (Neuroprotective Diets …. abstract, full text) looked at the eating habits of almost 6,000 older adults (average age of 68) enrolled in the Health and Retirement Study, sponsored by the U.S. National Institute on Aging. The study is representative of the total US population, and as such, the results are widely applicable to the general public. Specifically, following the Mediterranean or MIND diet in general leads to 30%–35% lower risk of cognitive impairment during aging. Especially notable is the fact that the benefits appear to be a ‘sliding scale:’ “The more people stayed on those diets, the better they functioned cognitively,” said lead researcher Claire McEvoy.

An important observation is that these diets were originally developed to help improve cardiovascular health. Thus, following these diets will provide potential protection for both brain and heart health.

The third study (from Sweden: Which Dietary Index May Predict Preserved Cognitive Function in Nordic Older Adults?) enrolled more than 2,000 people and found that those eating a healthy diet called the Nordic Prudent Dietary Pattern (a diet related to the Mediterranean and MIND diets) for more than six years experienced better brain health.

The fourth study looked at the problem in the opposite direction. It looked at 330 people (average age 80) who followed a dietary pattern encouraging inflammation (so a diet “opposite” to the Mediterranean/MIND diets). These people performed poorly on brain games, and MRI scans showed that they also had a smaller total volume of brain gray matter. So this study negatively corroborates the outcomes of the first 3 studies. 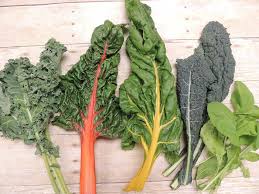 Here is the key to the diet:

Every day eat a dark leafy green and ½ cup serving of berries (antioxidant and anti-inflammatory benefits); and ½ cup of nuts (almonds 1st, then any nut); at least three servings of whole grains; another vegetable of choice (orange is always good, carrots for lung health); along with drinking a daily glass of wine. (While a little alcohol seems to be better for the brain than none at all, you could skip the wine since it’s not necessary to follow the guidelines to the letter to benefit.) Every other day you eat half a cup of beans. At least twice a week you have poultry and you dine on fish at least weekly. Olive oil is what you primarily use at home.

(the links to the following may be found on https://blog.strong-brain.com/
Here is the Alzheimer’s Association Press Release about the four studies:
Healthy Eating Habits May Preserve Cognitive Function And Reduce The Risk Of Dementia
And here are several media stories about the presentations:
Mediterranean style diet may prevent dementia
Mediterranean-style diet linked to lower risk of dementia
Fight Dementia With Food: Following A Mediterranean Diet May Improve Brain Health, Studies Suggest
A Healthy Diet May Help Ward Off Dementia
Could the Mediterranean Diet Help Fight Dementia? Here’s What We Know

SEES CHOCOLATES …say it with Sees 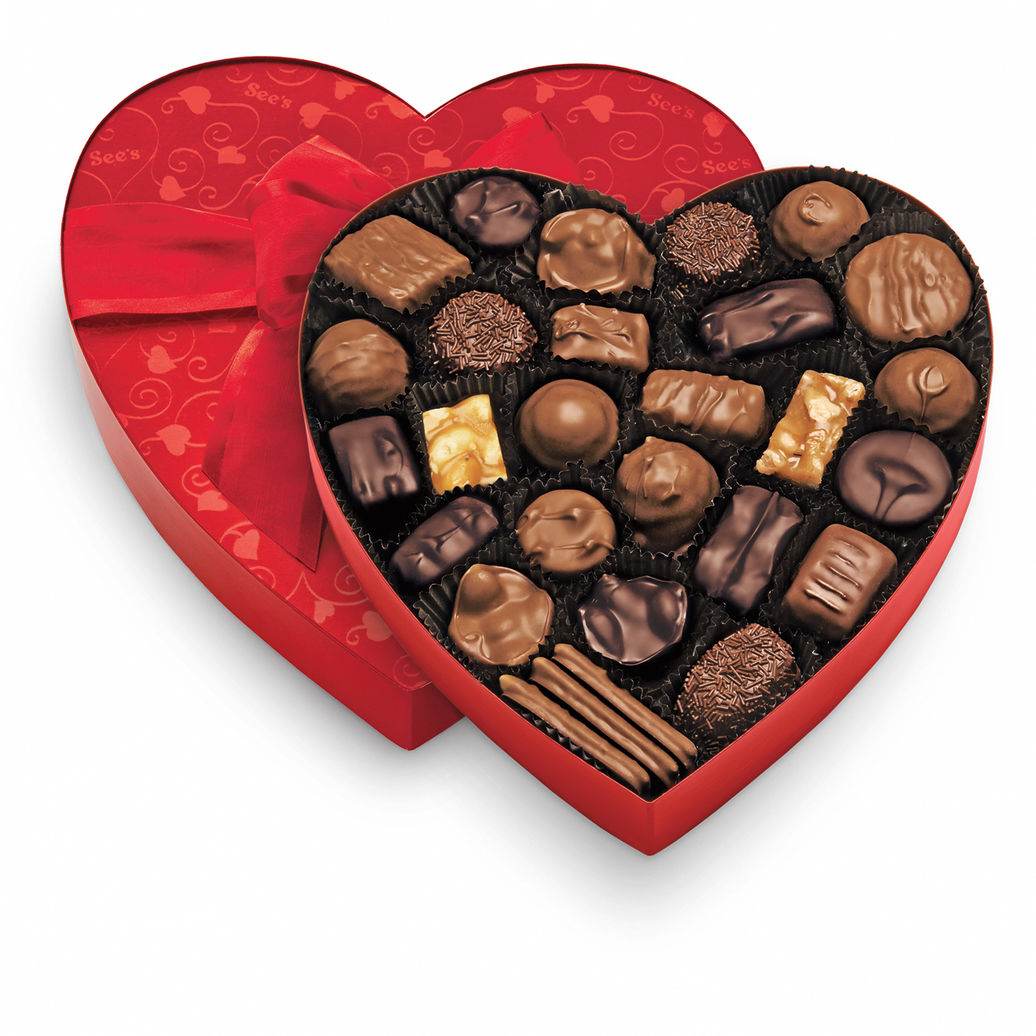 SENIOR CITIZENS MAGAZINE, FINALLY!, THE PREMIER MAGAZINE JUST FOR ME! FOR THE DIGITAL 55 plus GENERATION…

THE BEST GIFTS FOR SENIOR CITIZENS ON VALENTINE’S DAY

READING HURTS MY NECK OR Technology may be ruining your posture