THE BIGGEST OFFENDER OF #SOCIALMEDIA COMPLAINING

Born during the Kerouac and Ginsberg era, many have forgotten who they are, for what they stand and that they have a personal voice to question and bring resolve.  We find ourselves in a time of individual broadcast mania; social media. You may be surprised who the biggest offender of #socialmedia complaining is…

Today, no one questions. They listen and regurgitate; only loudly, very loudly. This new form of bullying, in the guise of the First Amendment, is at an all-time high and is being spewed by the best of them, meaning “trusted” professionals. Yet no one is budging, no one is progressing, but all are complaining and speaking as if theirs is the message of the century. 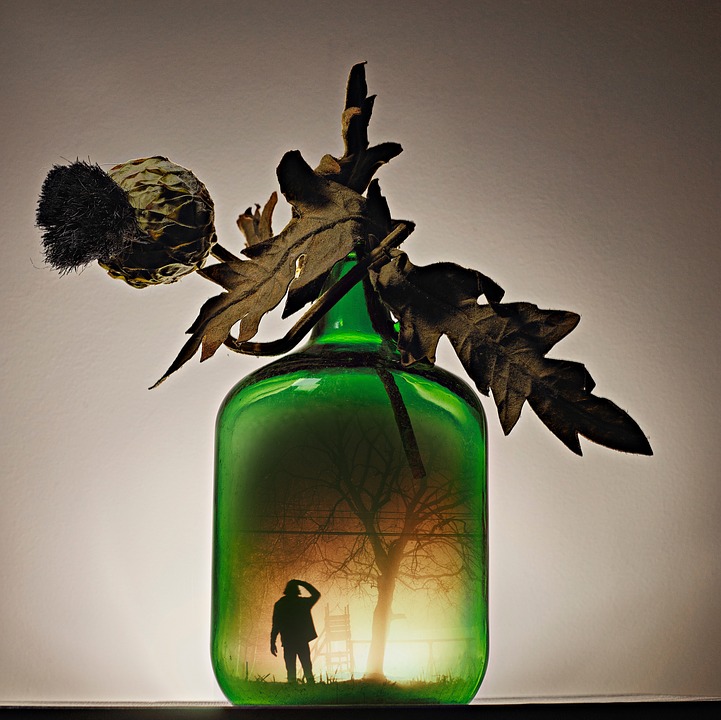 Moreover, why are they conforming to the loudest and reacting to the most inflammatory dialogue.  Why are they stuck inside the thoughts of others?

Why is everyone complaining, though. What are they trying to accomplish? Moreover, why are they conforming to the loudest and reacting to the most inflammatory dialogue, without factual knowledge of the accusations. Such reactions seem to be opposed to the lessons and open-mindedness of the “Beat” timeframe and its mentality.

And which generation is the biggest offender of the #socialmedia vocal complaints? Yes, the baby boomer generation.
Although raised on the thought-line of independent thinking and equality-of-wages, the mentality is “sheep” and the ideas are unsubstantiated and extremely one-sided, as if their truth has been proven.

In the generation who sat-in and tuned-out, who stood-up for right over wrong, why are they espousing such knowledge in absolute terms; without thinking for themselves.

Previous : WHAT TO DO AND WHERE TO GO, VACATION IN SYDNEY!
Next : PENNY SERENADE